The Sun (our nearest star) is a bright source of light that also generates a huge amount of energy. There is a violent process going on inside our Sun. The elements within the Sun, mostly hydrogen, are burning through a process of uncontrolled nuclear fusion. During the fusion reaction, a large amount of energy is released in the form of heat and light. The surface temperature of the Sun is around 5500 degrees Celsius (~5700 Kelvin), whereas the temperature of the core is roughly 15 million degrees Celsius (~15 million Kelvin). 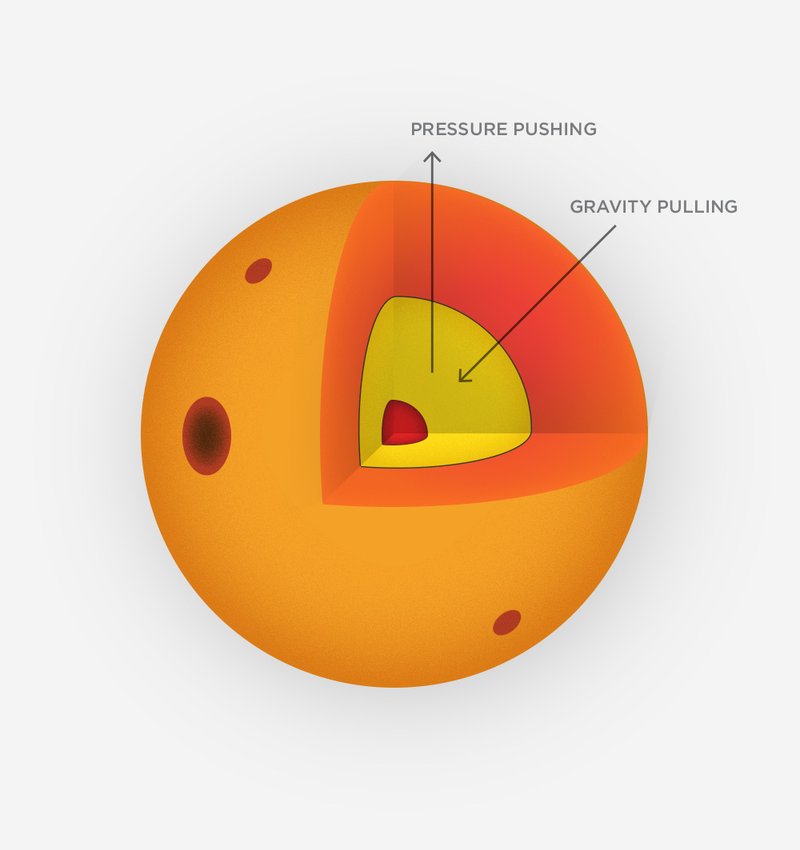 Image: Fusion of two atoms: a visual of the physics behind nuclear reactions and the energy behind light rays. 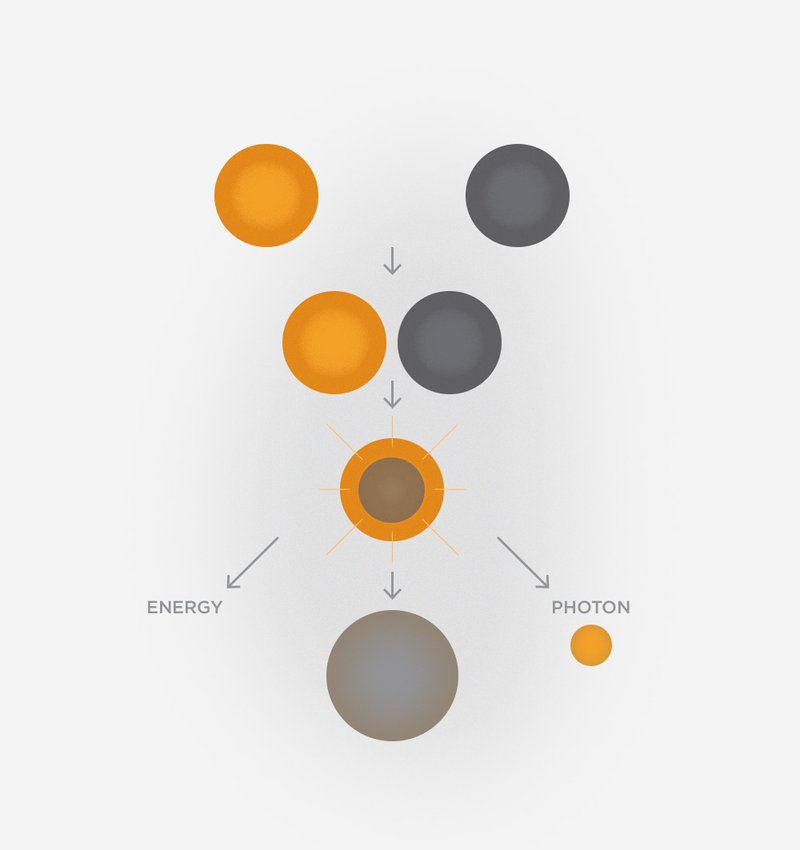 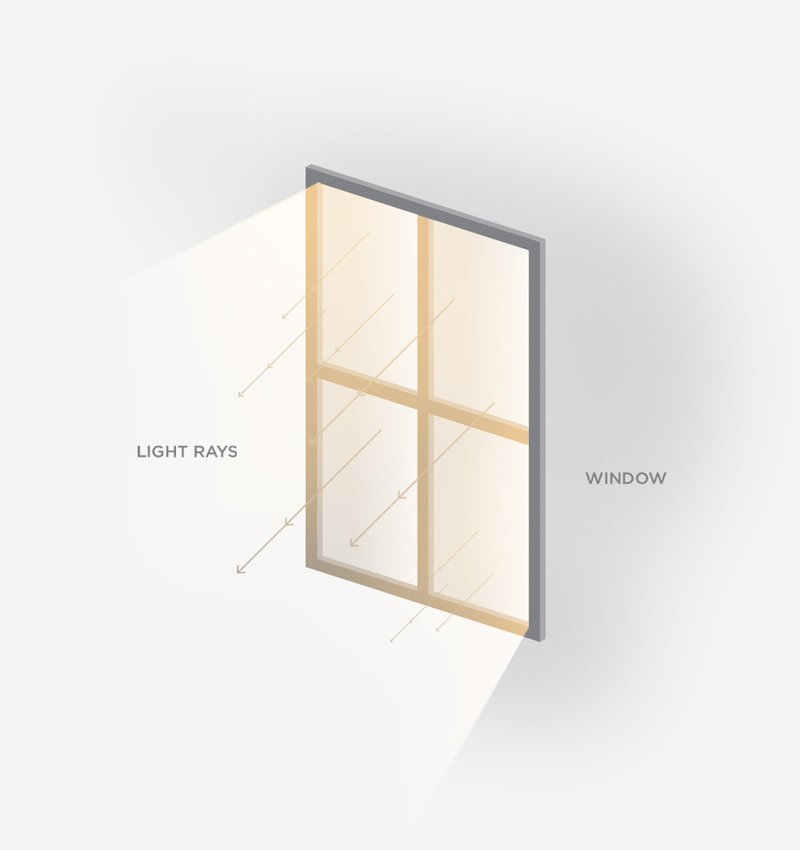 One interesting phenomenon that takes place with the Sun is the Analemma. An Analemma is the changing angular offset of a celestial body when observed from another body (e.g. observing the Sun from the Earth or observing the Earth from the Moon). Usually the movement of the observed body is seen to change at regular intervals, such as daily or yearly. In most cases, the Analemma diagram is used for the Sun but can also be used for other bodies.

If a person were to record the position of the Sun everyday at exactly the same time (for example 12 noon) for a period of 30 to 50 days, a very interesting pattern emerges. The Sun forms a figure 8 in the sky because of the slight elliptical orbit of the Earth around the Sun and the axial tilt of the Earth (23.5 degrees). The highest point of the Analemma is observed in summer and the lowest point is observed in winter. It should be noted that the shape made by the Analemma changes depending on the observed body (e.g. if we observed the Sun from Mars, we would see a tear drop/egg shaped Analemma.)

The Analemma phenomenon helps us to understand why shadows change over the course of the year despite observations made at the same time each day. This highlights the fact that our Earth has an axial tilt and has an elliptic orbit. It also shows that the variations change in different hemispheres, e.g. when the Northern Hemisphere has the lowest point observed (indicating winter), it corresponds to the highest point observed in the Southern Hemisphere (indicating summer). 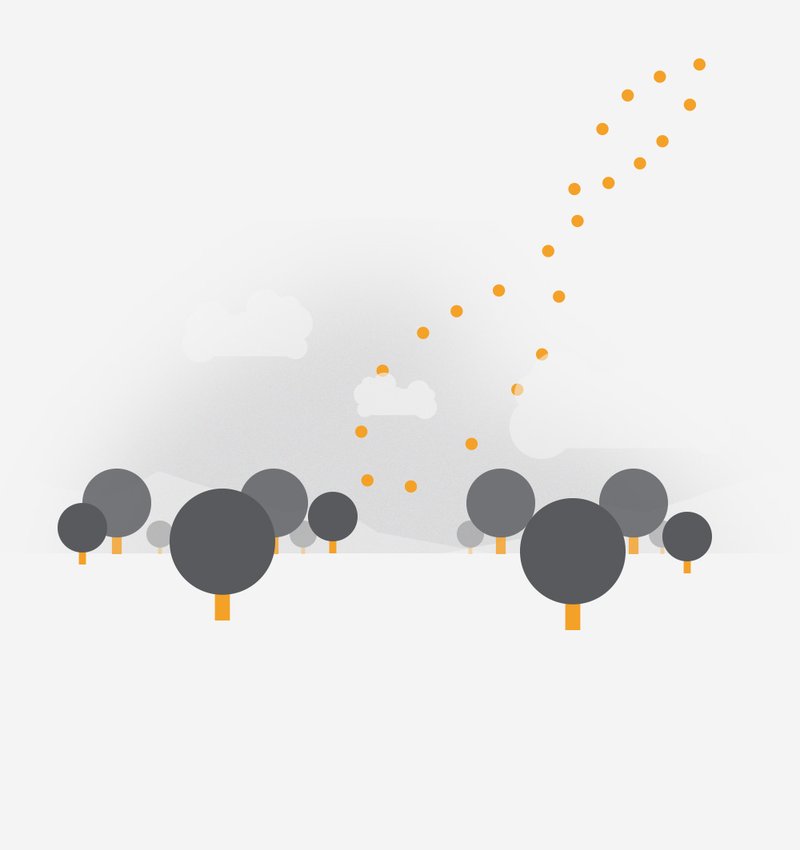 As we have seen earlier, light rays from the Sun reach us and when they hit an object (e.g. trees, buildings, people and animals.) they cast a shadow. The object blocks some of the sunlight and causes the shadow. However, when the object is transparent (such as a glass window), the sunlight goes through it. If the Sun’s rays are incident on an object, the shadow is oriented away from the Sun. The shadow length changes through the course of a day as well as through the year, for example, a noon shadow is much shorter in summer than in winter.

Throughout history, human kind has relied on the Sun and Moon as astronomical time keeping devices. The first known records were from the ancient Egyptians, although it is believed that time keeping existed well beyond 6000 years, but most records were lost. Various civilizations had accurate time keeping devices and utilized a calendar system that is much like the one we use today (a 365 day cycle, with 12 months of 29 to 30 days). They used the Sun, Moon and stars, or a combination thereof, to depict the time of year. They also used various types of sundials to keep track of the time of day, and the stars to calculate the time at night when sundials could not be used.

Examples of time keeping devices from the past include sundials, astronomical clocks, obelisks, water and sand clocks (like the hour glass), candle and incense clocks, mechanical clocks, and more recently quartz and atomic clocks. It is worth mentioning that even today astronomy has played a key role in time keeping. In today’s age, the discovery of the millisecond pulsar, a type of neutron star, is more accurate than the atomic clock. (Note: Pulsars are rapidly spinning neutron stars formed as a result of a supernova explosion).

Begin the activity in the morning and ask the children to look at various objects that cast a shadow. For control purposes fix a stick to the ground with paper beneath it. 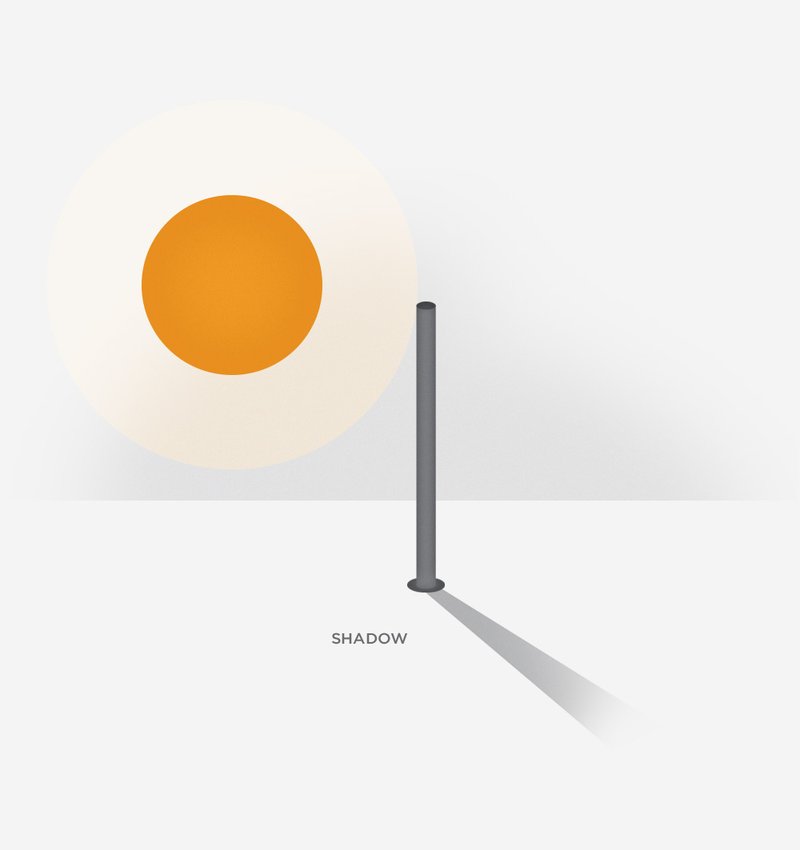 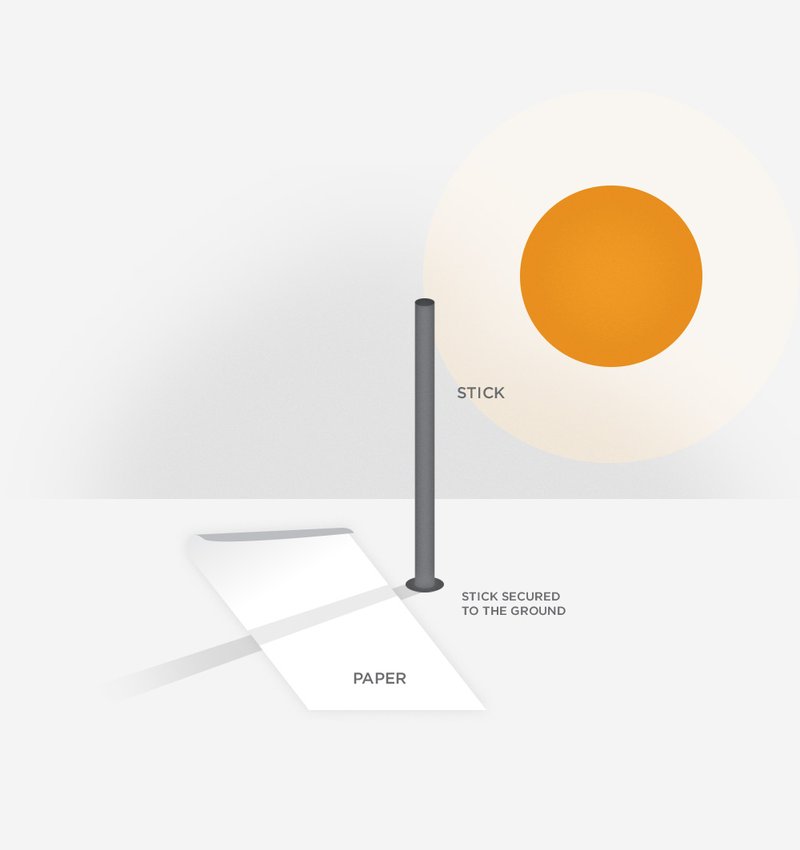 Repeat step 3 over different periods of the day (e.g. twice before noon, at noon, twice before sunset). Also ask the children to note how the sun is moving across the sky each time the experiment is carried out.

Ask the children to write out and draw their findings at the end of the day and discuss their observations in groups. Have the students compare the measurements from the day and make a conclusion from their findings.

The activity demonstrates the concept of how the sun’s position in the sky influences the shadows that are cast. The students should make the relation between shadow length and the time of day and year.

Our experience shows that the shadow always moves clockwise around the object casting it. Its length continuously diminishes between sunrise and noon and, afterwards, prolongs again correspondingly.

The Sun’s shadow has enabled generation after generation to observe changes in the time of day and changes in seasons. Measuring the shadow length is necessary to learn the principle behind time and seasons.