A meteor is the flash of light that we see in the night sky when a small chunk of interplanetary debris burns up as it passes through our atmosphere, also known as a shooting star. Most meteoroids that enter the Earth’s atmosphere are so small that they vaporise completely and never reach the planet’s surface.

These meteors come from meteoroids, there are three main sources of meteoroids. Many are left over from the dust that formed the Solar System. Others are fragments of asteroids, broken off in collisions. Huge meteor showers, caused by many meteoroids entering the atmosphere in one go, are caused by comets. They occur when the Earth’s atmosphere passes through a stream of small particles left behind in the comet’s tail.

Pass around the rocks, explaining that they symbolise asteroids. Explain what an asteroid is using the background information and the following image (Asteroid Gaspra). 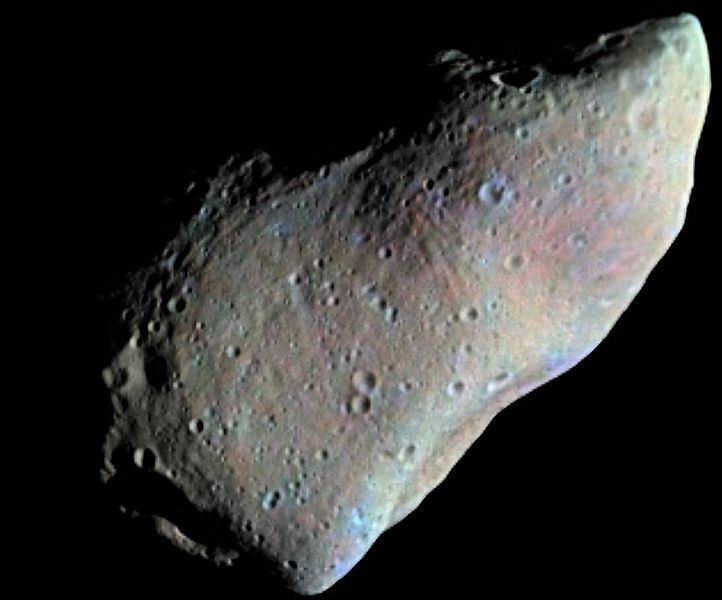 Pass the comets around the class so the students can see what it is made of. Explain what a comet is using the background information and the image (Comet ISON). You may wish to demonstrate how the tail is formed by slowly sliding it across a warm desk and looking at the tail that forms. 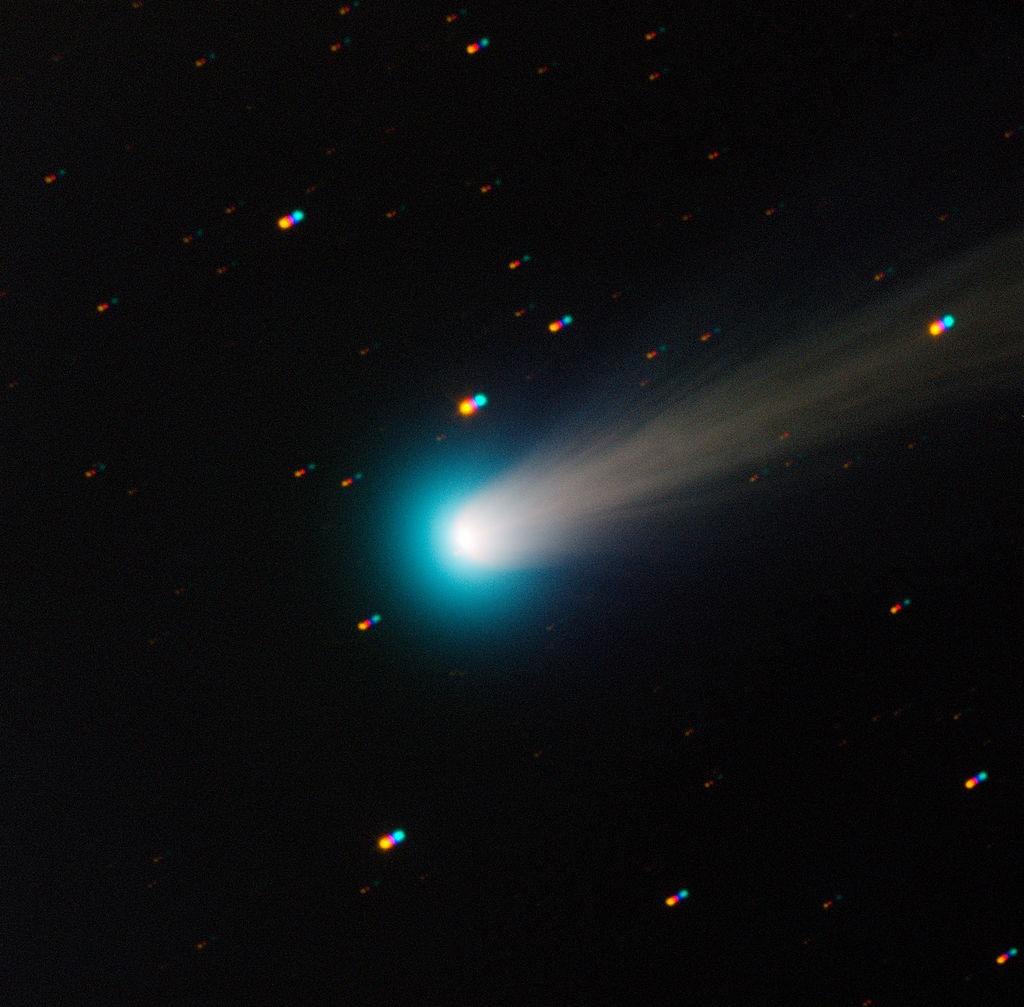 (Image note: The coloured blobs are stars – the different colours are because of the way the image was taken) 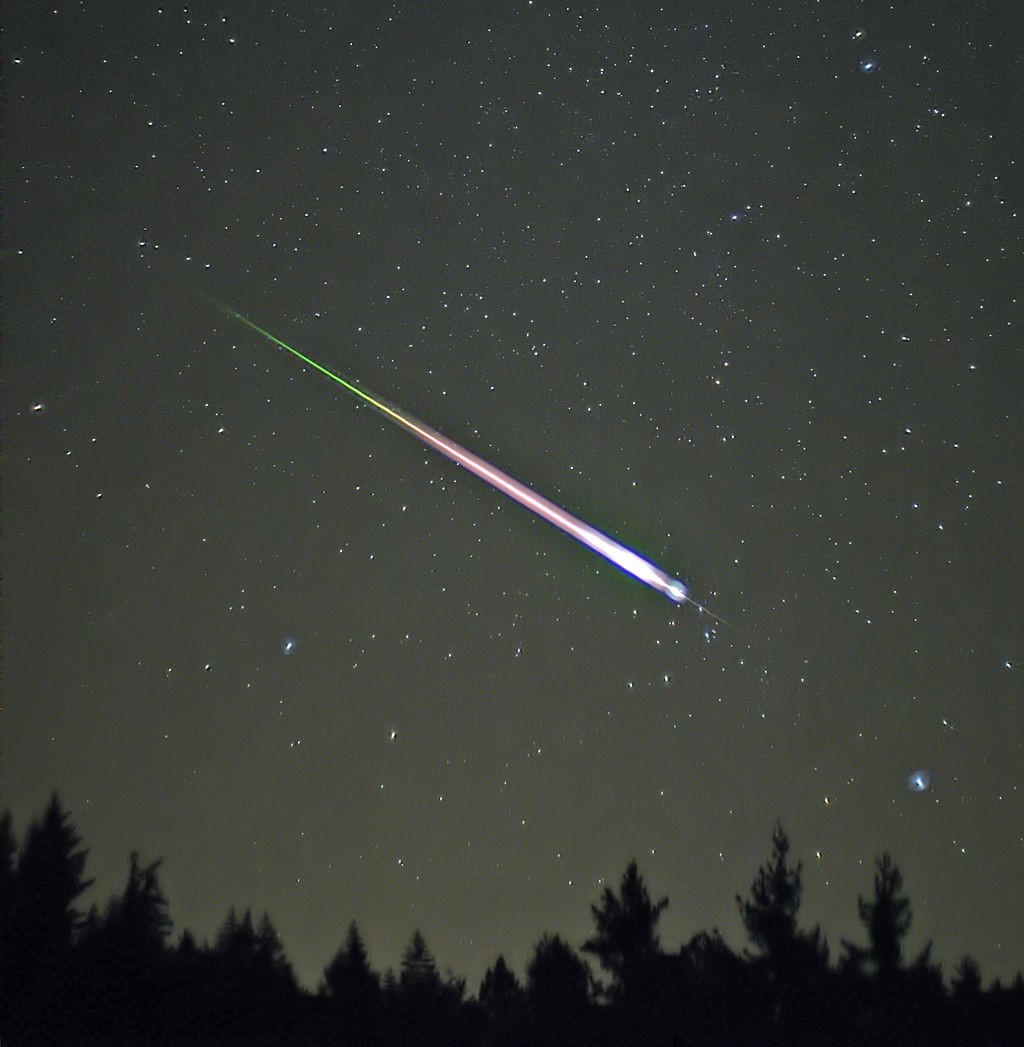 Explain that meteoroids move incredibly fast, and the Earth also orbits the Sun at a high speed. So if a meteoroid hits Earth, it will be moving very fast. Impact speeds can be up to 70 kilometres per second, which is the equivalent to 150,000 miles per hour or 250,000 kilometres per hour. This is the equivalent of flying round the equator 8 times every hour.
When an object travelling so fast hits our atmosphere, the air resistance is massive (students may be able to relate this to the force felt in a car when driving with the windows down). The immense force causes the meteorite to burn, making it a meteor.

Ask the students why they are referred to as shooting stars.
Discuss with the class what people in the past may have thought shooting stars were. (Weather event like lightning, magic/mythical origins, etc.) 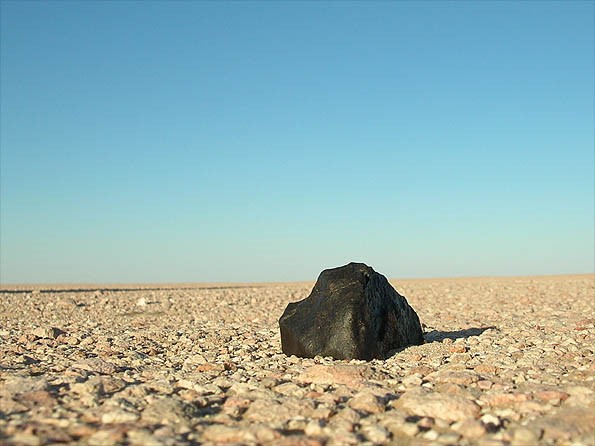 This meteorite was found in a Saudi Arabian Desert. Notice how it stands out against the yellow rocks. Explain to the class how it is much easier to find meteorites in places where they stand out. Ask the students to discuss where it would be easy and difficult to find meteorites. (Easy – deserts, plains, sand dunes and on ice in Antarctica. Difficult – forests, lakes and seas). 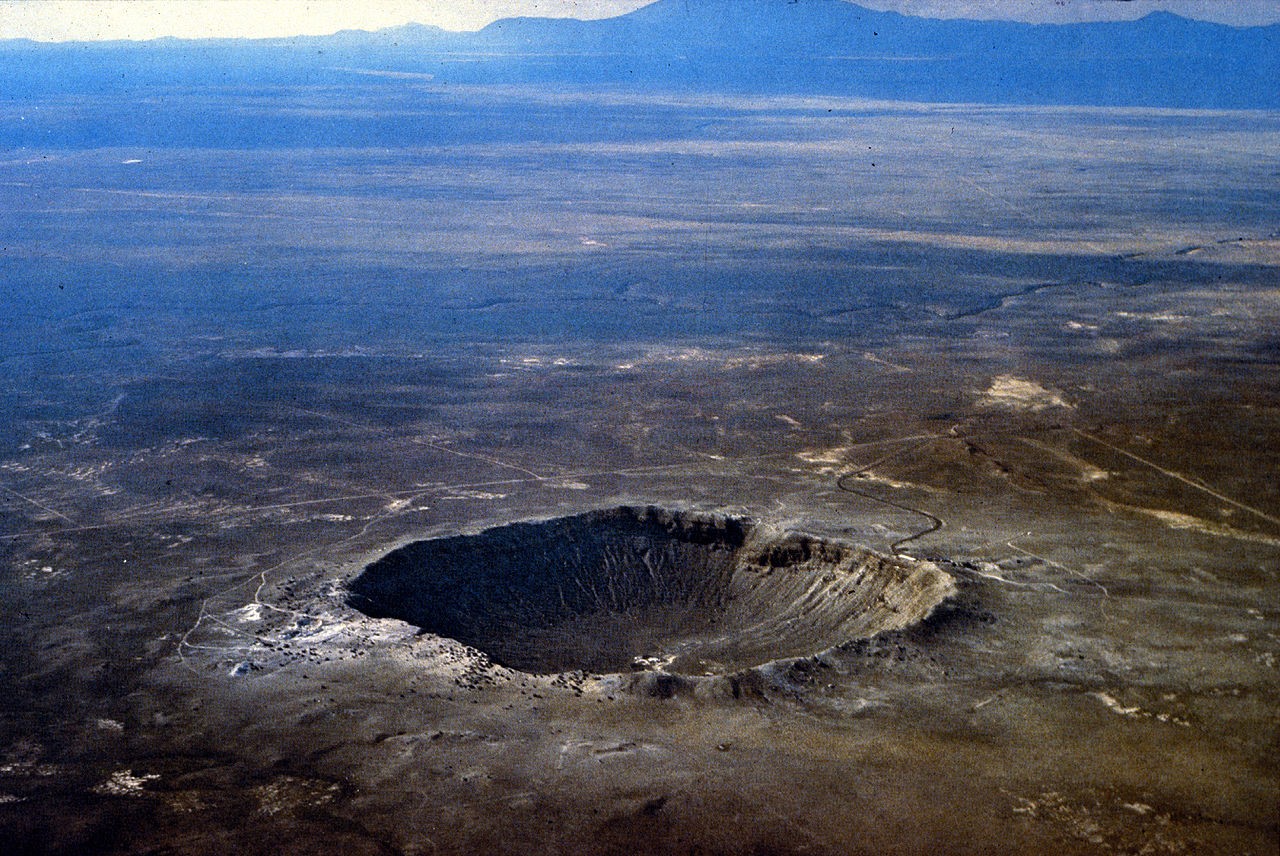 ‘Meteor Crater’ in Arizona, USA. It was the first in the world to be positively identified as a meteor crater.

Watch the following video of the Chelyabinsk Meteor in Russia in 2013:
www.youtube.com/watch?v=ztrU90Ub4Uw
Discuss how it was bright enough to be seen during the day – try to relate the brightness to the speed and size of the meteor. It was roughly 20 meters in diameter and travelling at 60,000 km/h (40,000 mph), with a weight of 10,000 tonnes.

The video may not be suitable for younger children.
Explain to the class the dangers of meteor strikes. They have an immense amount of energy and can cause massive destruction. Watch the following video of the shockwave caused by the meteor explosion:&t=106s 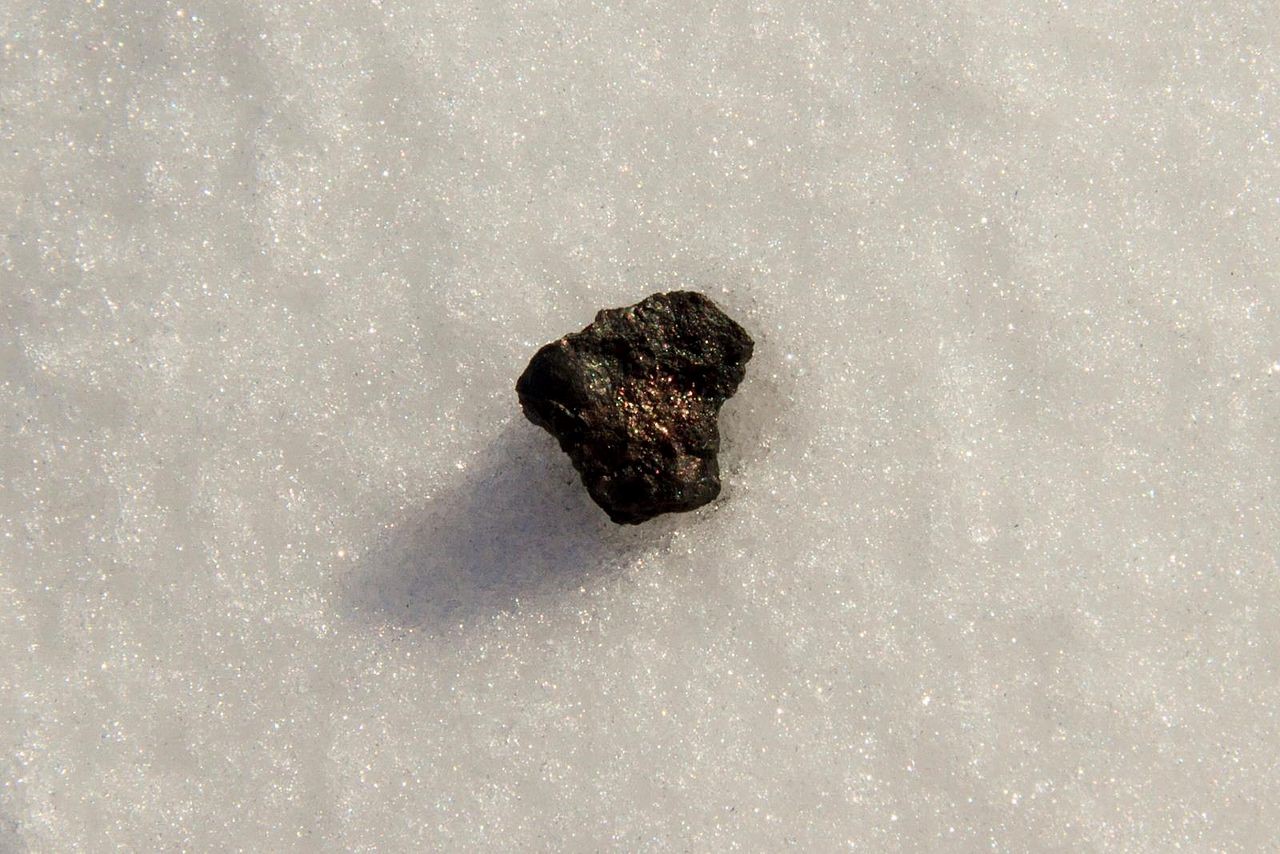 The students learn the differences between meteoroids, meteors and meteorites and how the impact of asteroids/meteoroids can affect life on Earth.