Learn about the properties of the Sun and planets in this card game.
Space Awareness, Leiden Observatory 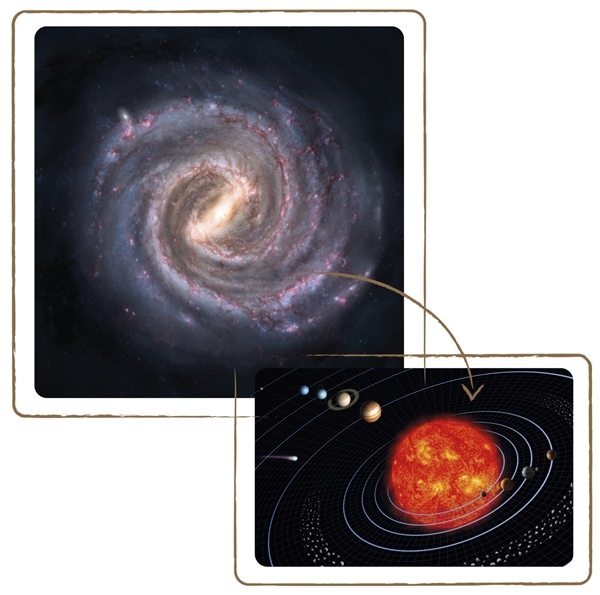 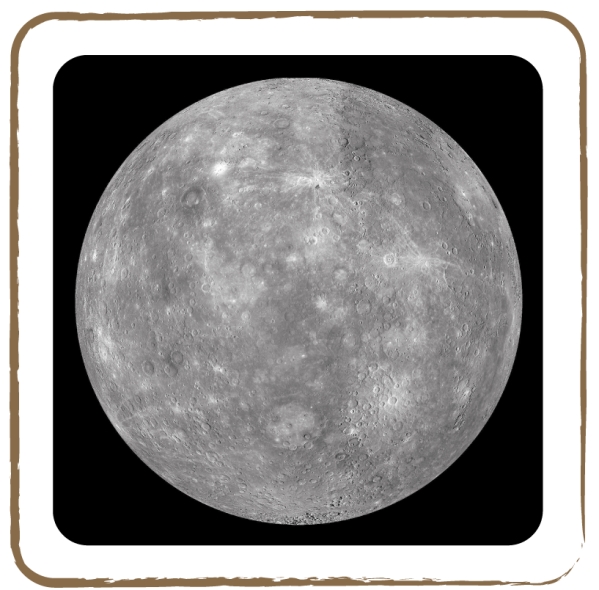 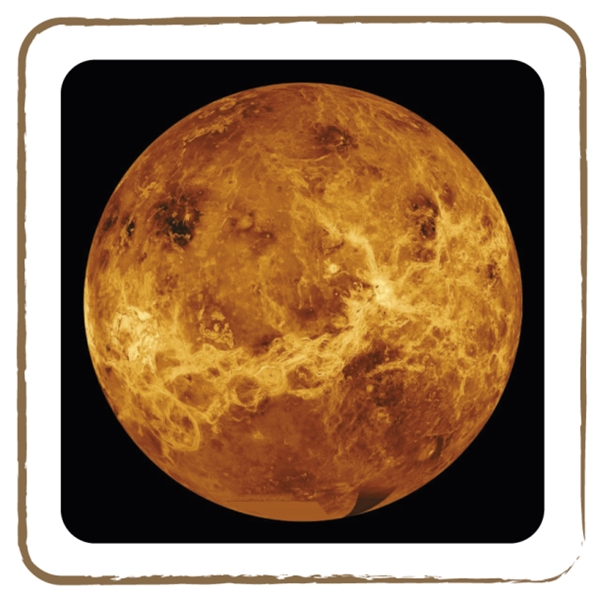 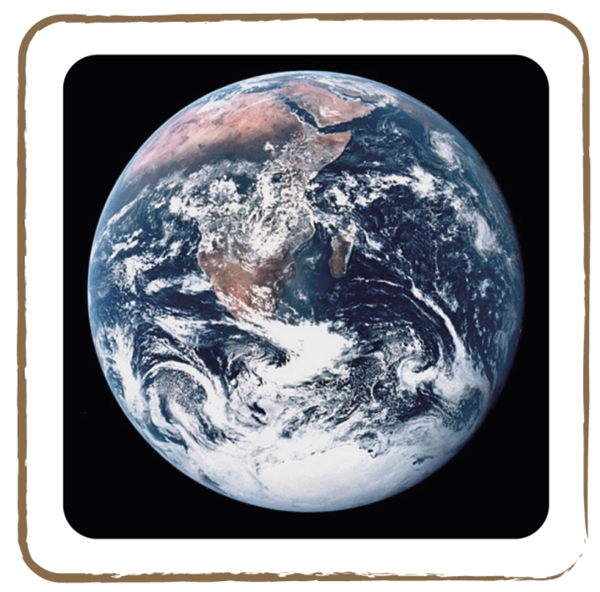 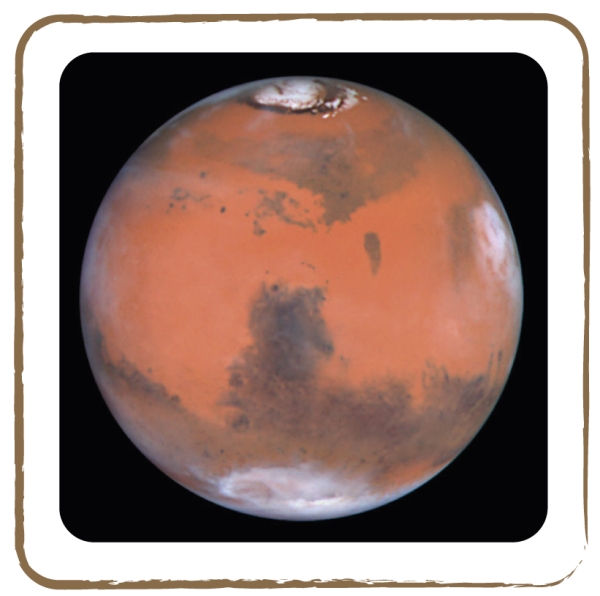 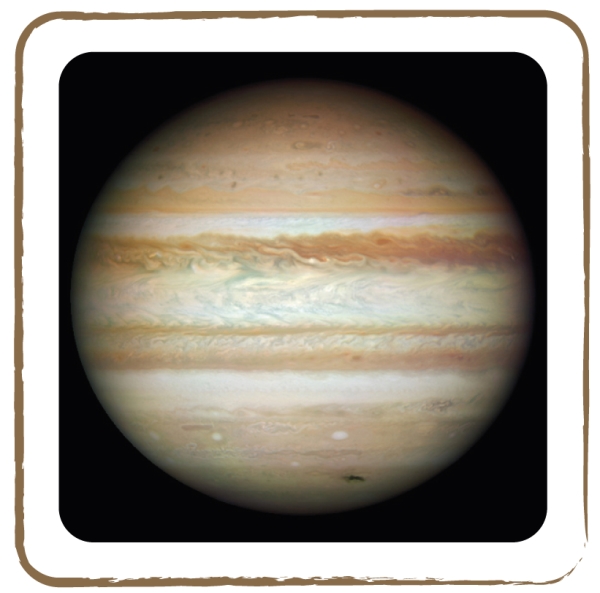 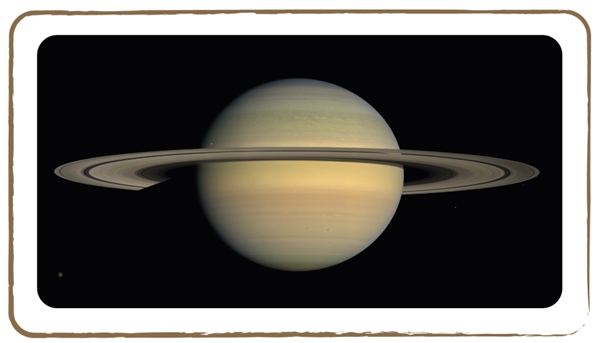 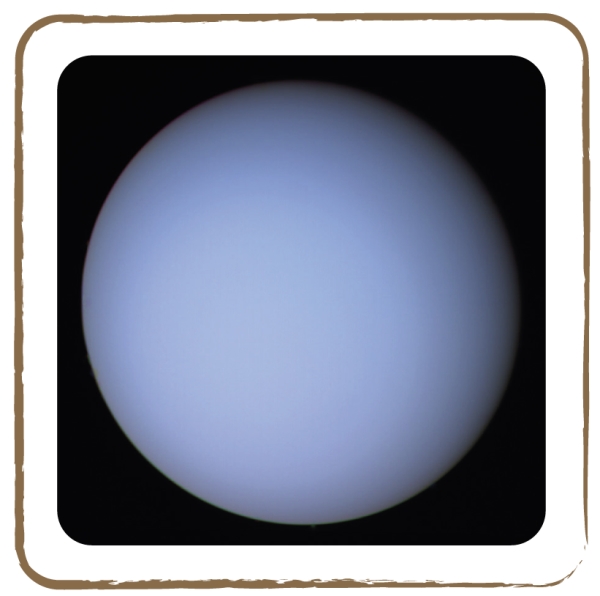 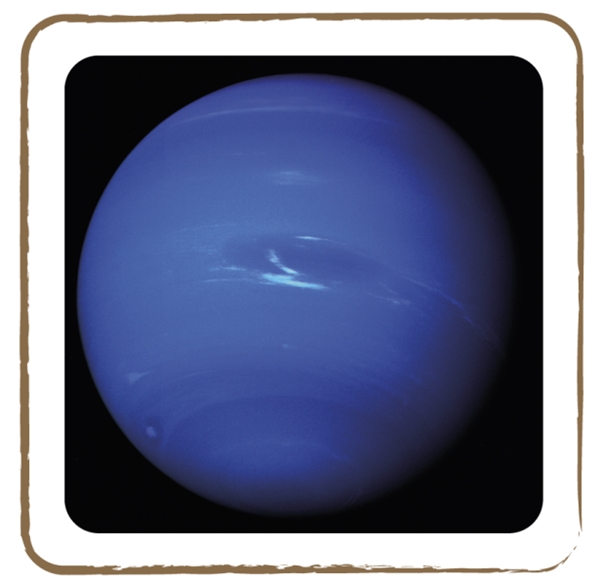