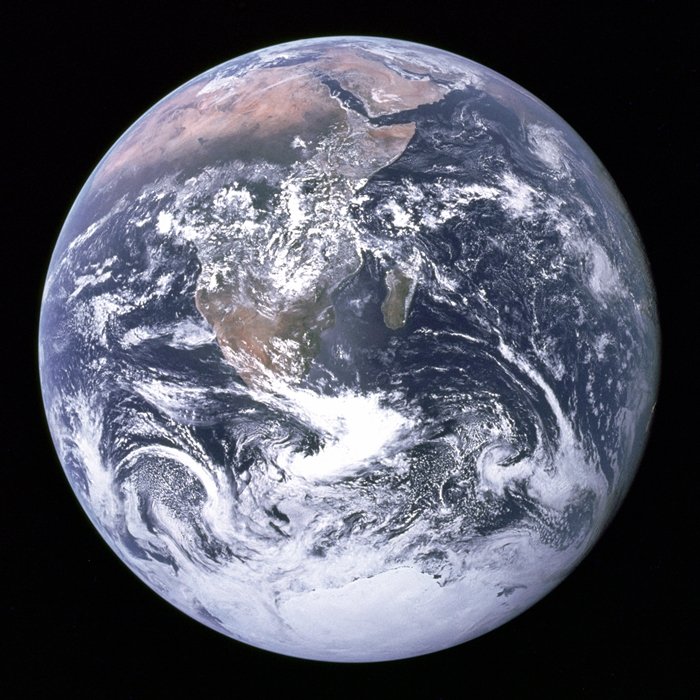 A lunar day is the period of time it takes for the Earth’s Moon to complete one full rotation on its axis with respect to the Sun. Equivalently, it is the time it takes the Moon to make one complete orbit around the Earth and come back to the same phase. It is marked from a new moon to the next new moon. 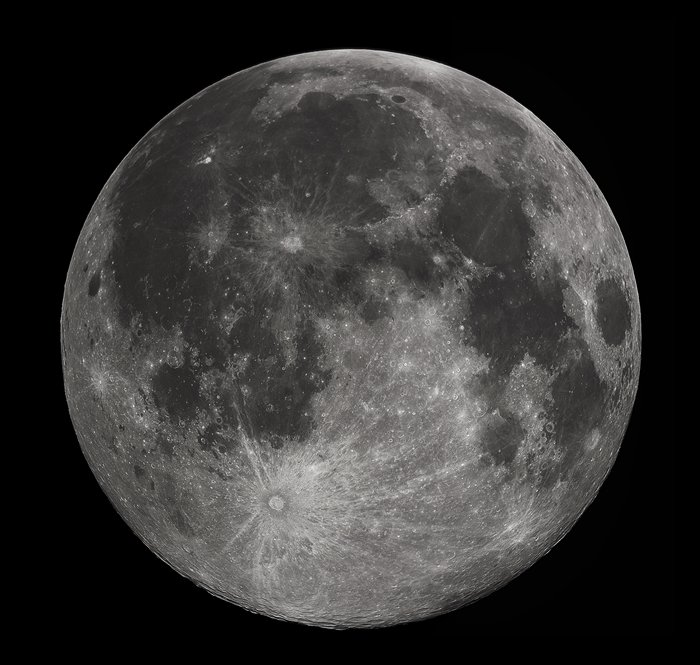 Print the Moon and the Earth images, neatly cut them out.

Stick them onto the paper plates using glue. Leave it few minutes to dry.

Then cut secure holes on the sides to tie an elastic band for the masks. Punch out the eyes, nose and mouth. 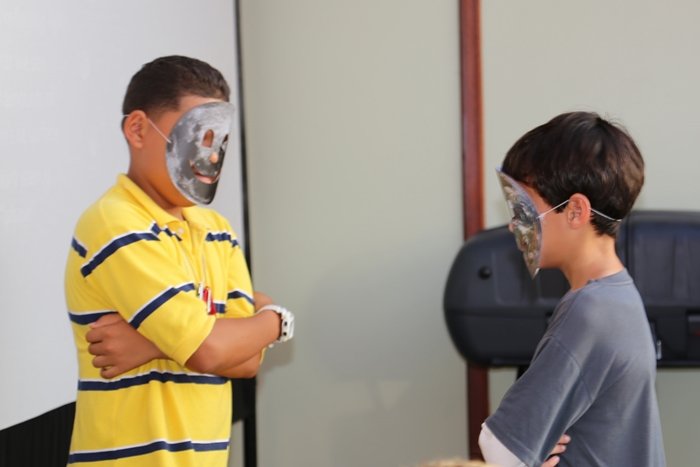 Ask them to hold hands and slowly spin around.

The Earth child tries to stay in the same spot as the Moon child turns.

The two children will see that the Moon always keeps the same face towards the Earth. Once around the Earth is one lunar day of 29.5 Earth days.

The other children note that the Moon orbits the Earth. They can also count the number of spins for the Moon. To illustrate one lunar day, the Moon child will spin 29.5 times.

The Earth-child spins around in place, while the Moon-child moves slowly around the spinning Earth, always facing the Earth.

The other children note that the Moon sees different views of Earth as the two children spin.

Tip: You should realise that the Earth isn’t depicted in the correct way in this activity. The earth child should actually spin around its axis much faster. However, this is not possible when the children are holding hands. In reality, the Earth doesn’t always have the same side directed at the Moon. Every person on earth has seen the Moon, no matter on which side he/she lives!

By asking questions about the Earth-Moon system: